DECEMBER FLASH REBATE!! During the month of December, GCEA is offering extra savings with a flash rebate on select outdoor power equipment.

Home Board of Directors Greg Wiggins 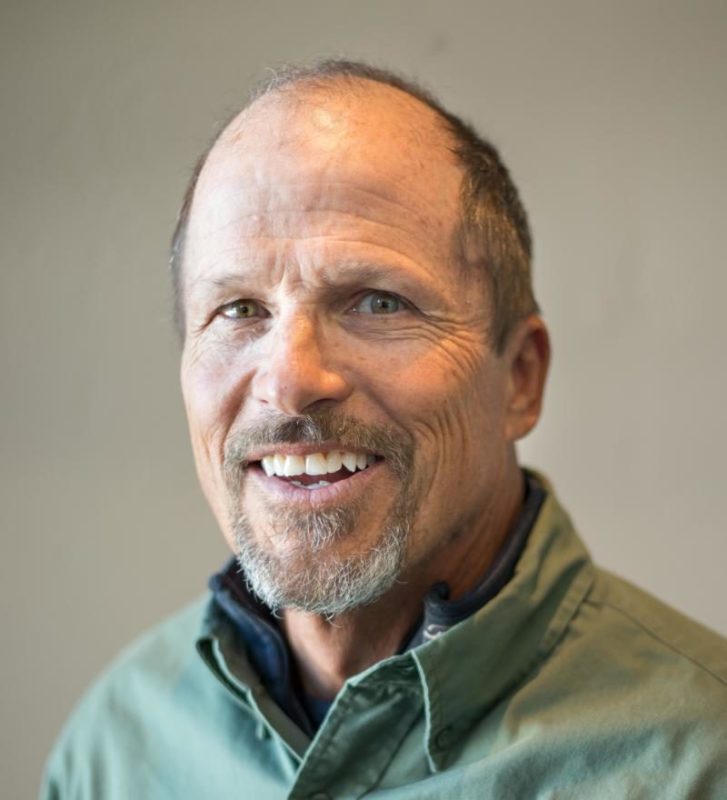 Greg was elected to the Gunnison County Electric Association (GCEA) Board in 2011. He currently serves as secretary/treasurer and previously served as president, vice president, and assistant secretary/treasurer. Greg chairs three committees: Financial Goals, Scholarship, and CEO Goals. He also serves on the Budget, Finance, and Audit Committee.

After graduating from the University of Montana with a BA in Business, Greg moved to Crested Butte to teach skiing. He started a property management business a few years later and has been a small business owner since 1983. He has been involved in Skyland Metropolitan and East River Sanitation Districts since 1988 and is currently chairman of both. He is also the president of two local homeowner association boards. Greg is involved with the town of Crested Butte and their Climate Action Plan, has promoted community solar in Crested Butte, pushed for more use of Green Power, has been involved in many discussion on how to bring larger solar to Gunnison valley, and is an advocate to get Taylor Hydro installed and operating. This can all be done keeping fair and stable electric rates. There is still much to do. Greg and his wife Kathy live in the Crested Butte area and have twin boys who graduated from Crested Butte Community School in the spring of 2014.