After 33 years of service at GCEA, Roger Grogg retired on September 1, 2021, from his current position of Chief Operations Officer.  Roger graduated from Western State College in 1985 and began his career as an apprentice lineman in 1988.  He journeyed out in 1992 and quickly moved into the Crested Butte working foreman position in 1993.  On February 1, 2006, Roger was promoted to Line Superintendent and also became a member of the Mesa Hotline School board of directors.  Roger’s passion for helping students allowed him to award over 100 journeyman lineman certificates.  He was further promoted to his current position of Chief Operations Officer on May 1, 2007, and GCEA has been well represented for the last 14 years with Roger’s leadership on the executive team.  Roger’s commitment to excellent work is best represented in his favorite saying, “Have Some Pride.”  He was fortunate to work with great staff and truly care about the work he did.  We wish Roger the best of luck in the years to come and thank him for his diligent service to GCEA staff and members. 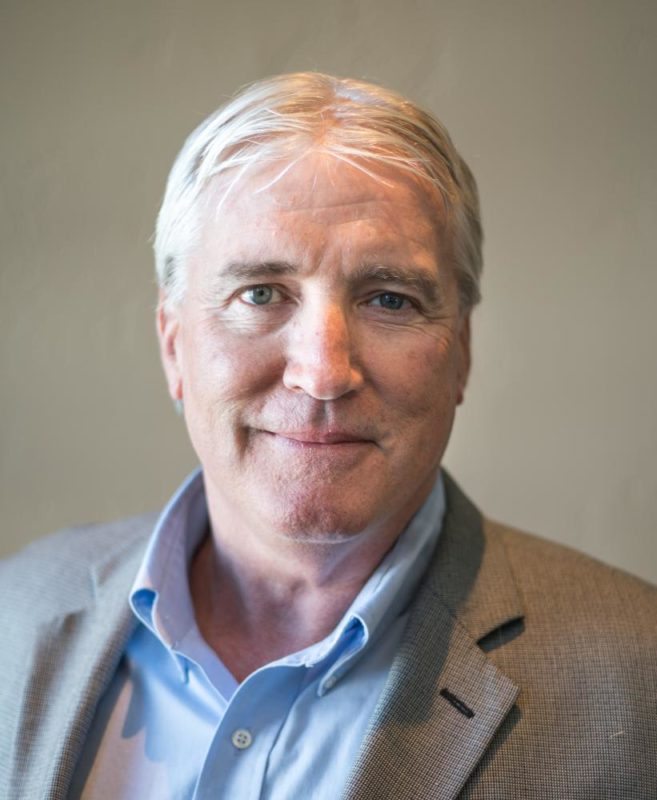 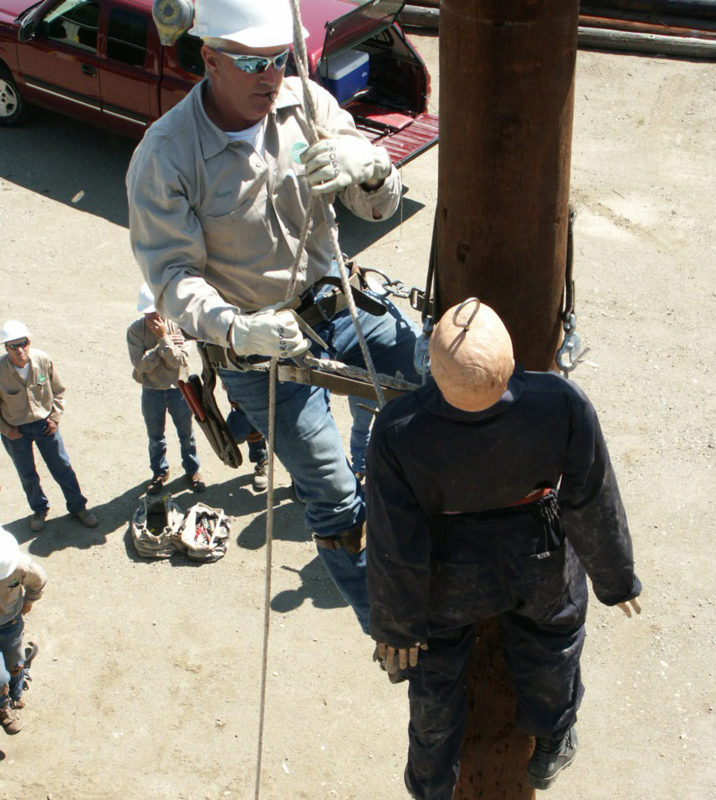 As one door closes, another one opens with current Line Superintendent John Stoeber taking on his new role as COO, starting September 2, 2021.  Like Roger, John worked his way up the ranks starting as an apprentice lineman in 1994 and excelling every step of the way.  He has been the line superintendent since 2016 and is GCEA’s safety director.  John and the safety team led GCEA staff through the COVID-19 pandemic and his ability to stay calm under pressure and unforeseen circumstances is commendable.  He is a strong leader and his selfless approach to getting the job done without complaint is an example to all of us.  Congratulations to John, and we wish him the best in his new position! 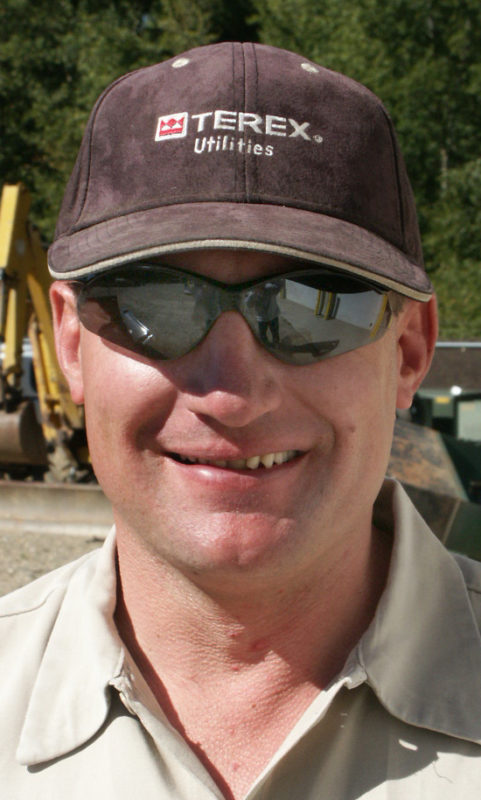 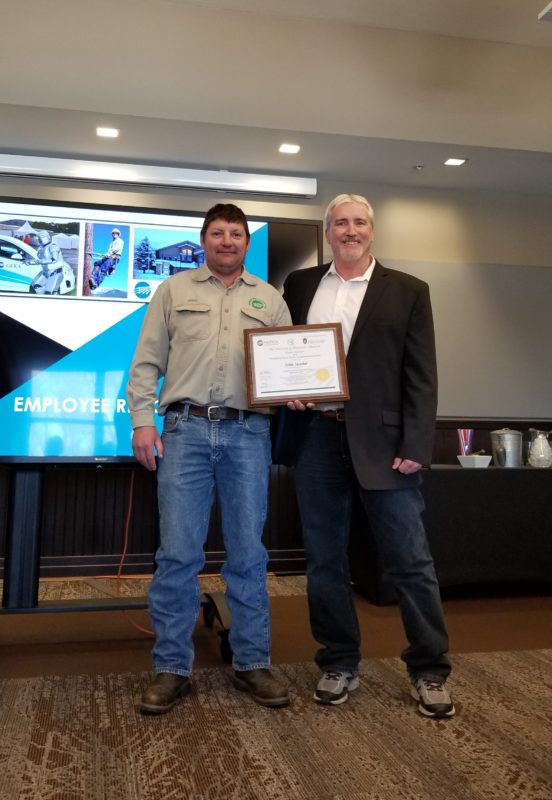 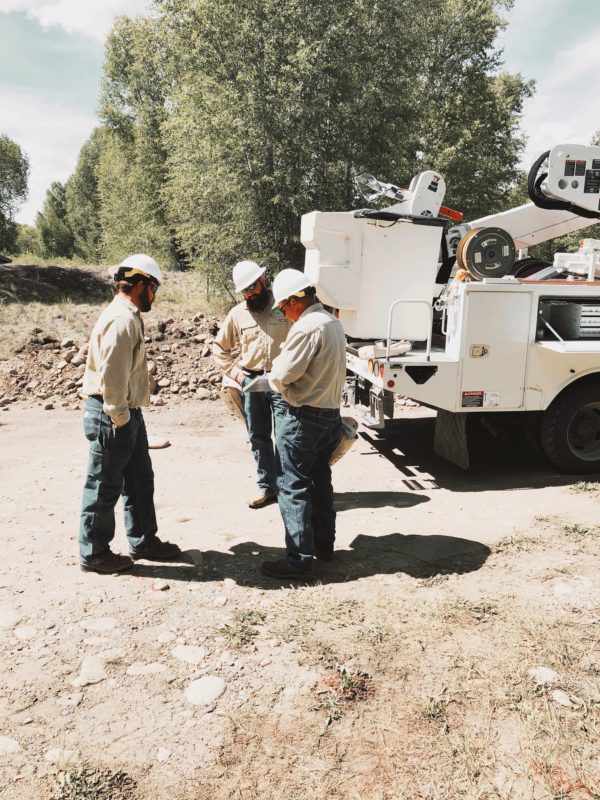